The good news today is that settlement problems are entirely avoidable. Geo-Hydro can assist you on a wide range of projects including buildings, industrial facilities, machine foundations, roadways, earth retaining structures, bridges, earth dams, and numerous other structures.

We offer a comprehensive suite of geotechnical services including:

We've also developed many in-house engineering procedures and testing programs to meet the special needs of our clients, including a drilled pier analysis program, and several programs for laterally loaded foundations.

Geo-Hydro has heard the screams. Seismic design requirements are much greater under IBC for the Southeastern US than they were many years ago under the Standard Building Code. Fortunately, probabilistic seismic hazard analysis results in lower accelerations than those provided by the IBC maps. PSHA is the first injection of painkiller and gives some relief to most sites. The second injection is shear wave velocity profile analysis (SWVPA). While not all sites can benefit from this pain reliever, the ones that do often throw away their crutches and run in a marathon the next day. The big change that SWVPA can sometimes produce is taking a Site Class D and turning it into a Site Class C. For structural engineers that have been grappling with this issue, you know that Site Class improvement cascades into major league pain relief.

PSHA and SWVPA are totally legal drugs (they fully meet IBC requirements) when administered by an experienced doctor (Geo-Hydro). Come line up for your shots today! 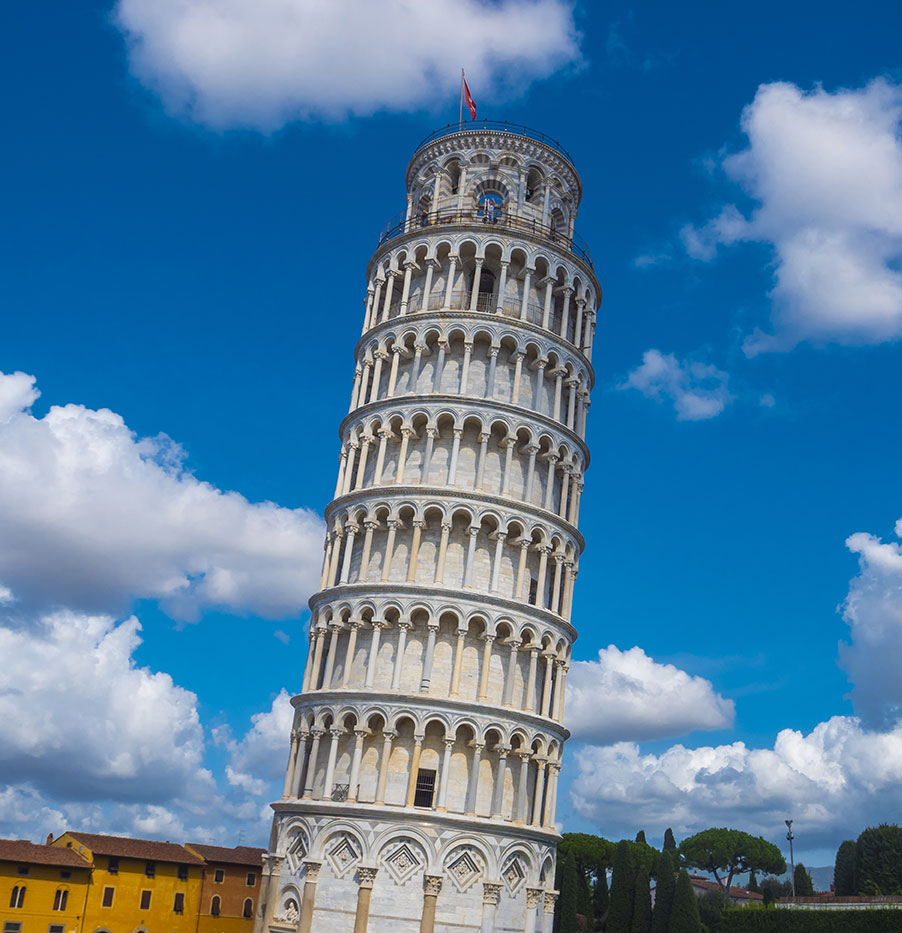